Willard lives with a single parent (mother) and his 5 other siblings, namely: Feston, Chimwemwe, Chikumbutso, Foster, Kelly and Rute. Their father abandoned the family and was later reported deceased.

Willard joined the Passion Center in 2008 with his brother Feston and both started living in the residency center. Since the time he joined the Passion Center, his life changed completely. He started receiving basic necessities such as food, clothes, and shelter. More importantly, Willard Willard came to know the Lord during his time. Currently, Willard has moved back to his village after writing his Malawi School Certificate of Education (MSCE) examinations in June last which he since passed well and qualifies him to go to college.

Given the opportunity, Willard wants to go to college and become a teacher. He has always wanted to become a teacher since he was a child. He is in the process of apply for admission at various colleges including Domasi Teachers College.

He hopes to help improve the quality of education in Malawi and help other orphans attain education and become self-reliant. He also hopes to get an income and be able to support his mother and siblings.

Willard finished secondary school in 2019 and began to apply for colleges. Just as he was getting responses and being called in for interviews, the pandemic hit and all new applications were suspended. Since then, he has been waiting for an opportunity to continue with his education. He has recently applied to another college and is waiting for the response. 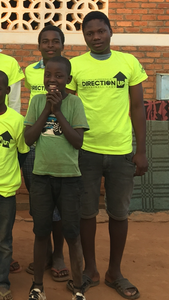 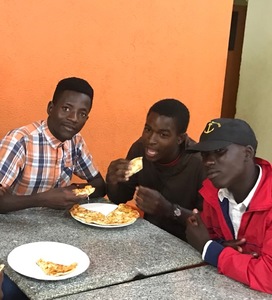 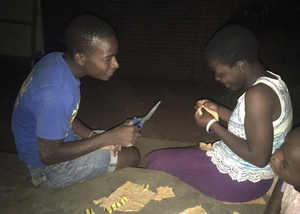