You can help make a difference today! 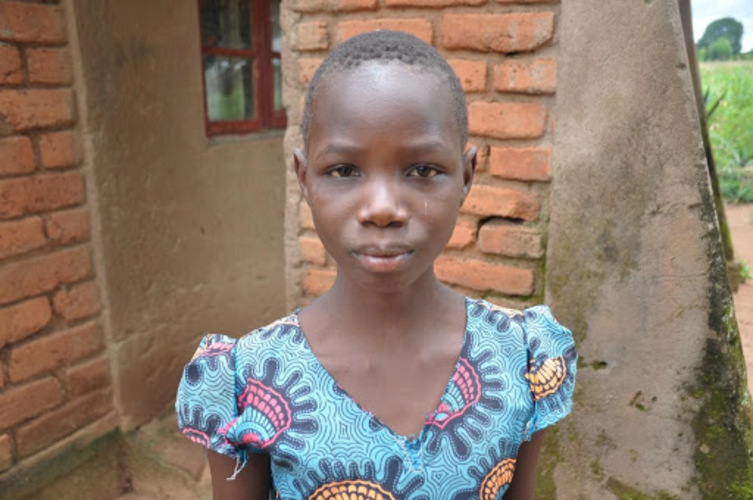 The children’s mother died in 2019 to an unknown disease. Immediately after this, the children’s father abandoned them to marry another woman in a different village. This left the children with no one to help them and they receive very little support from their relatives around. The family fends for themselves and they struggle to find food and clothes and any support for their education. The kids often miss school because they lack school supplies and they have to find piece work to get food. Esther and Aisha would like to be nurses, Rashid wants to be a medical Doctor and Richard wants to be a soldier after school. But these dreams will only be realized if these children are supported.

These children are living in a house that their parents left. Their grandparents live close to their house but they are frail and they depend on small scale farming and are finding it difficult to help the 5 orphaned children.